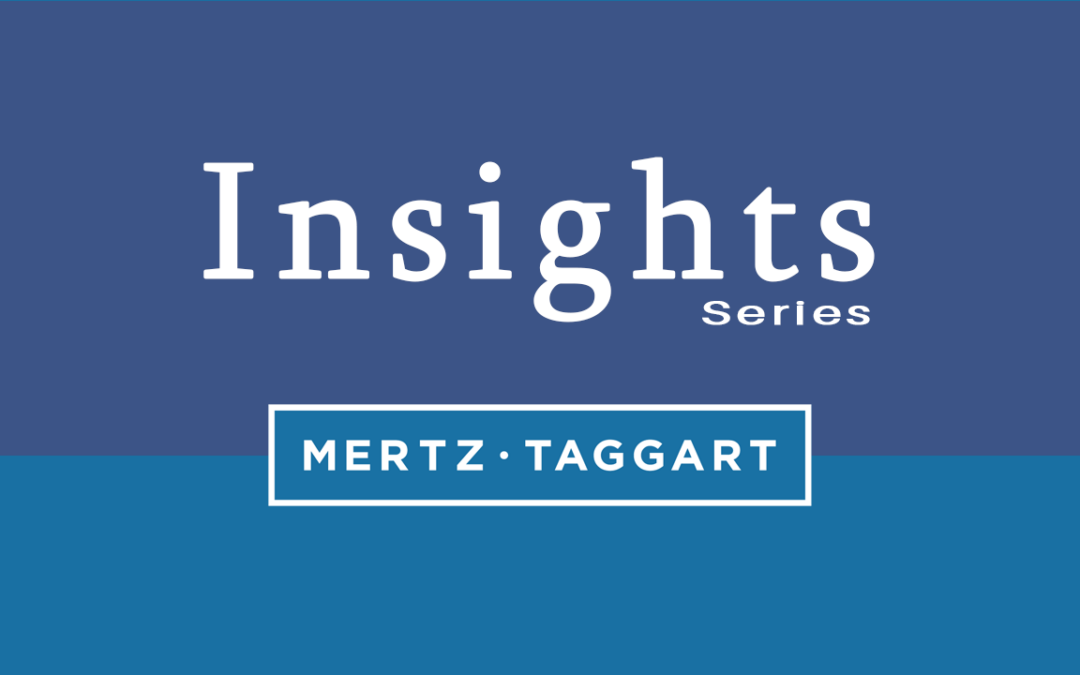 Behavioral Healthcare Stocks down 0.5% in June

The Behavioral Health Composite, which tracks investor interest in the three public behavioral healthcare companies – Acadia Healthcare (ACHC), American Addiction Centers (AAC), and Universal Health Services (UHS) – was down 0.5% for the month of June. The S&P 500, by comparison, was up 7.2% during the same period.  “We’re seeing some strength from UHS and ACHC, coming off their May lows, while AAC continues to struggle,” said Kevin Taggart, Managing Partner at Mertz Taggart.

The BHC index was slightly down after many down months.

June 20, 2019 – Kolmac Outpatient Recovery Centers (“Kolmac”) announced the acquisition of BioCare Recovery (“BioCare”).  Headquartered in Yardley, PA, BioCare has provided outpatient addiction treatment in the form of medication-assisted treatment (MAT) and individual therapy for the past five years.  Kolmac is a network of intensive outpatient (IOP) addiction treatment centers in Washington D.C. and Maryland.  The acquisition of BioCare marks the beginning of Kolmac’s expansion into other states and communities.

June 19, 2019 – The Stepping Stones Group, a national provider of therapeutic and behavioral health services for children in kindergarten through 12th grade, announced the acquisition of StaffRehab, a California-based provider of therapy, nursing and behavioral health services for children with autism and special needs in school settings.  StaffRehab will operate as a subsidiary of Stepping Stones in the company’s west region, and a pair of executives will transition to new positions in the deal.

June 14, 2019 –  Florida-based trauma center, Next Chapter (“NC”) Treatment Center has announced its merger with All Points North (“APN”) Lodge, the country’s newest comprehensive health and wellness center, with a special focus on substance abuse and addiction. Beginning October 2019, NC’s clinical care services will relocate to the APN Lodge campus in Edwards, CO as a part of APN Lodge’s larger continuum of care.

June 11, 2019 –  Newport Academy, a series of adolescent and young adult treatment centers specializing in mental health, trauma, eating disorders, and substance abuse, announced the purchase of Gray Wolf Ranch in Washington state.  Founded in 1996, Gray Wolf Ranch has treated more than 1,500 young men with substance use and co-occurring mental health disorders.  Gray Wolf is now a part of Newport Academy’s growing network of treatment centers across the country, with locations in Northern and Southern California, Connecticut, Pennsylvania, and Maryland.

June 10, 2019 – Consolidated Care Inc. (“CCI”) announced that it will be acquired by TCN Behavioral Health Services (“TCN”), effective July 1, 2019.  TCN is a not-for-profit agency that has provided adult and youth services in Greene County and the surrounding area for more than 25 years. It has locations in Xenia, Fairborn and Kettering.  The merger of the two agencies will allow for an expansion of behavioral health services.